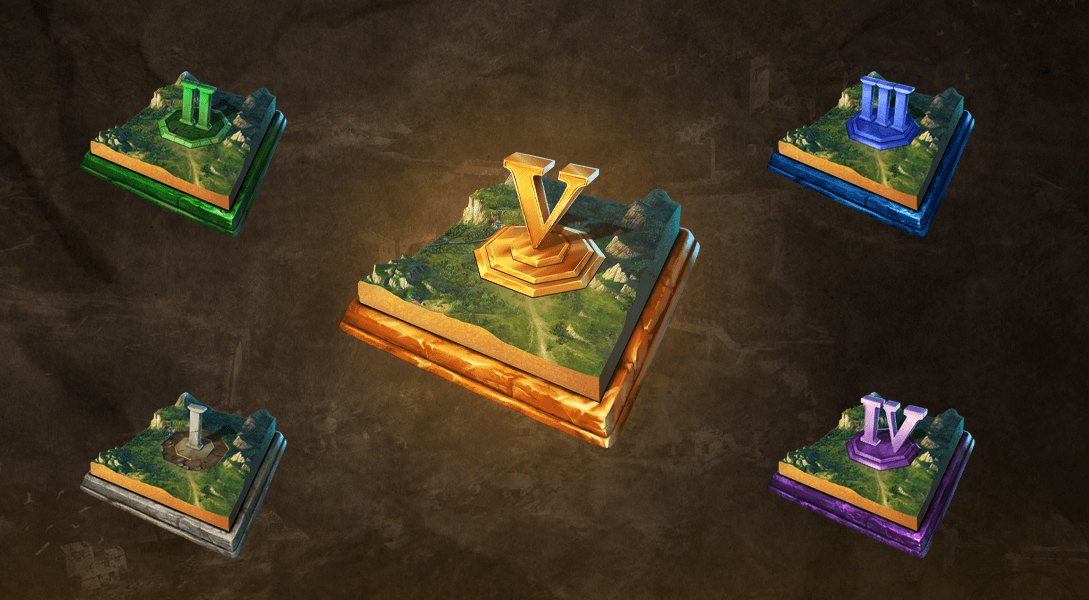 In Medieval Empires, the land will play an integral part in the gameplay and the game economy, with numerous benefits for landowners. Initially, the land plots will be sold as NFTs through NFT marketplaces using the Polygon network.

Each land tier comes with intrinsic features and allows the players to utilise the resources according to their gameplay strategy.

Let us explain in detail what players can expect from each tier of land in Medieval Empires:

Reserved for onboarding players, this tier is available for everyone who joins the game. One doesn’t need to buy tier 0 land to start playing, as Medieval Empires: Ertugrul is a free-to-enter game. However, as the game progresses, players will have to move to purchased land, either as a landowner or a vassal.

This land tier has the lowest boost level and would carry a production boost for one of the resources from wheat, wood or ore.

In tier 2, the players enjoy a medium boost level and can use production boosts for two resources out of the three options: wheat, wood and ore. Additionally, they can use unit training boosts for one type of unit: infantry, archery or cavalry.

With a very high boost level, the tier 4 land in Medieval Empires offers production boosts for all resources – wheat, wood, and ore. It also comes with unit training boosts for all unit types, whether infantry, cavalry, or archery. Players can also avail the hero training time boost and science research time boost. A distinctive feature of this land tier is the unlock slot for one decoration or one special unit.

The highest tier of land comes with the highest boost level and all the exciting features the players can ask for to have fantastic gameplay! Along with production boosts for all resources and unit training time boosts for all units, the players have plenty of additional boosters at their disposal. They can utilise the construction time boost, hero training time boost, and science research time boost and can unlock slots for two decorations or special units.

The different land tiers make the gameplay all the more interesting in Medieval Empires. As players progress in the game, they are tempted to move to the higher tiers of land so that they can enjoy the perks of play-and-earn.

With land sale around the corner, the excitement in the air is almost palpable! Remain updated on the land sale through our Twitter, Discord and Telegram! 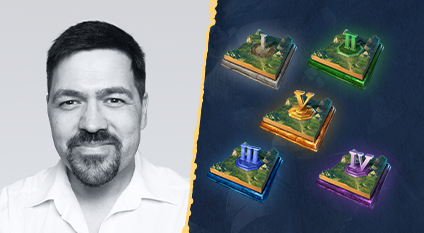 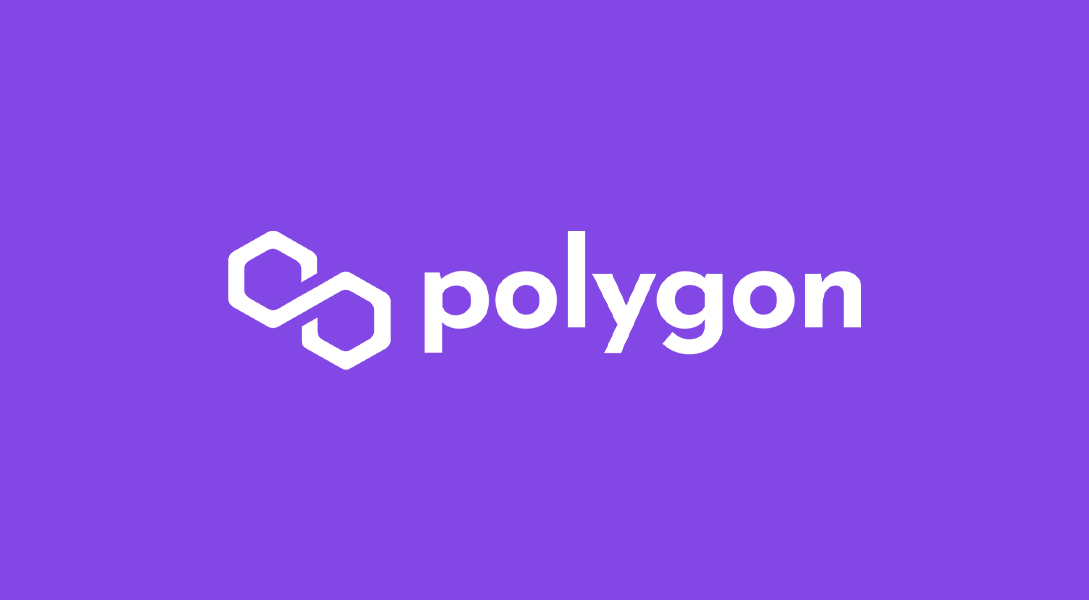 Why We Chose “Polygon Blockchain” for Medieval Empire’s Development?